Nestled along the coast in South Dade, the Deering Estate is a cultural asset and historic site listed on the National Register of Historic Places. It’s the preserved 1920s era Miami estate of Chicago industrialist, Charles Deering. An early preservationist, environmentalist, art collector, and philanthropist, Deering was also the first chairman of the International Harvester Company.

The original structure, and oldest existing building, was built by Samuel H. Richmond in 1896, who settled in the Town of Cutler. After an addition was made to the structure, it was turned into The Richmond Hotel, which the first hotel between Coconut Grove and Key West. Then, in 1916 Charles Deering purchased and renovated the property, making it his self-sustaining winter home. By 1922, he added the Mediterranean revival-style stone house to showcase his extensive art collection. After Deering’s death in 1927, his heirs maintained the estate until 1986, when they sold it to the State of Florida and added to the National Register of Historic Places. A portion of his art collection remains on the estate and can be seen today. The rest was donated the the Art Institute of Chicago and the Libraries of Northwestern.

Today, the Deering Estate in partnership with the Deering Estate Foundation is dedicated to preserving and protecting the natural ecosystems, native plants and wildlife through wise stewardship and best conservation management practices. The land has some of the highest quality and most diverse natural resources remaining in Miami-Dade County. It’s one of the few remaining Environmentally Endangered Lands (EEL) in the county. 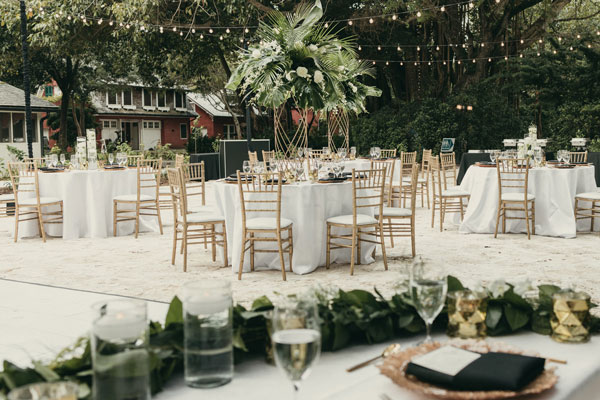 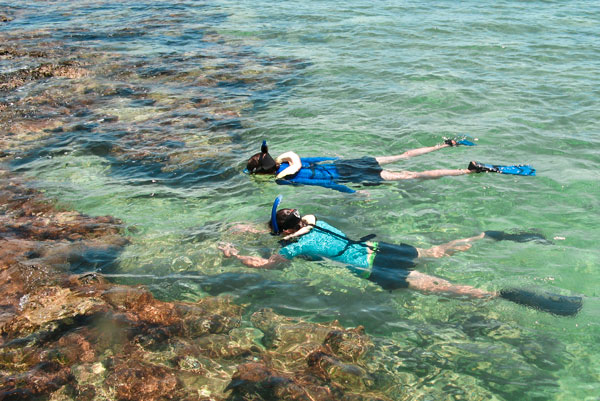 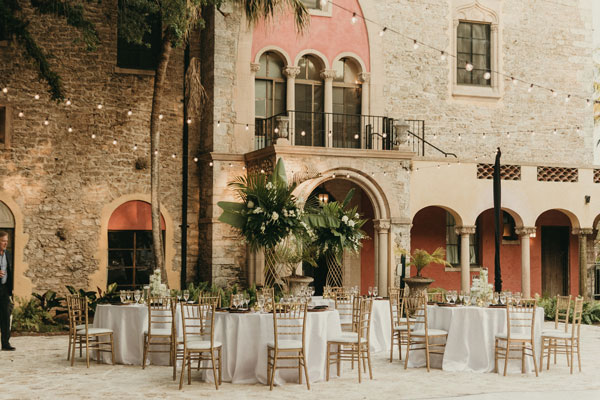 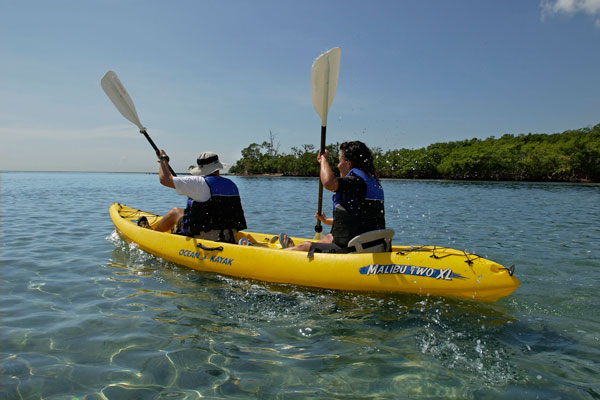 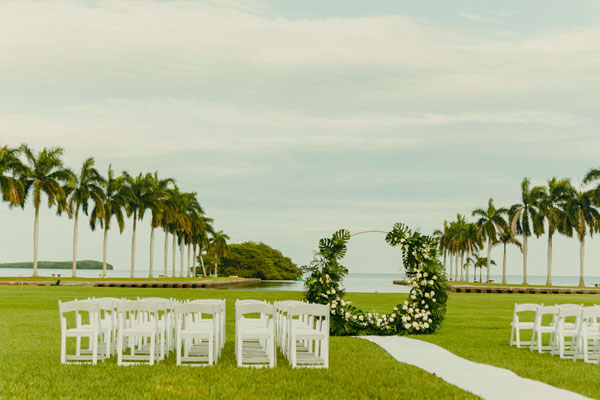 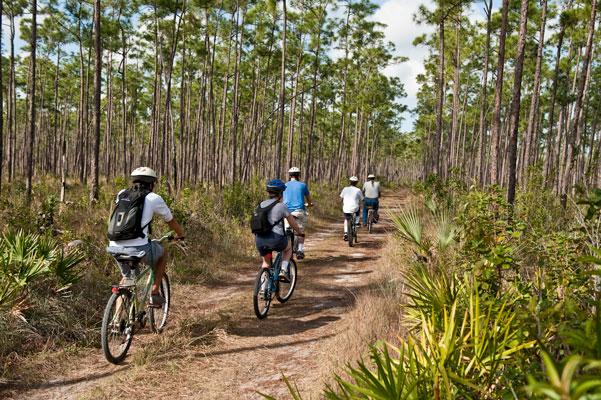 Corporate Events, Special Celebrations, and Weddings at the Deering Estate

Cocktails and conversations, dinner and dancing or meeting and mingling, surprise your guests with an event that will stay with them long after it’s over. Every moment becomes unforgettable at the historic Deering Estate, where the ambiance unrivaled. The rich history, glorious natural beauty, and remarkable architecture provide idyllic opportunities for gathering and entertaining.

The Royal Palm Grove, on the edge of the shimmering Biscayne Bay, the beautifully manicured lawn and the grand Stone House each offer their own unique allure and can be the perfect setting for your most important events, whether business or pleasure.

Journey back in time as you experience our grounds, the grand Stone House and the Richmond Cottage festively decked out with décor and special touches that capture the spirit of the season.

The Deering Estate is much more than the perfect venue for your daytime event–it’s a destination for once-in-a-lifetime experiences. With our expansive lawn that overlooks the bay and beautiful indoor spaces inside our historic houses, your special occasion, group activity or event will be truly spectacular.