Established in 1948, Zoo Miami (also known as The Miami-Dade Zoological Park and Gardens) is the largest zoo in Florida and the fifth largest in the United States.  As the only sub-tropical zoo in the continental U.S., the unique climate in South Florida allows us to care for a wide variety of animals from Asia, Australia, Africa, and the Americas representing a broad mix of species that is unlike any other zoo in the country.

Animals are grouped according to their geographic territories, with species that live together peacefully in the wild placed in exhibits together here at the zoo. Trees, foliage, and even our soil are matched as closely as possible to the native habitats of our animals.

In 1948, the zoo was known as the Crandon Park Zoo, and it was located on Key Biscayne, near downtown Miami. At that time, the zoo occupied 48 acres of the park and its first animals included some lions, an elephant and a rhinoceros that had been stranded when a circus went out of business in Miami.

Today, Zoo Miami occupies almost 750 acres, 4 miles of walkways, and is home to more than 3,000 animals representing more than 500 different species. Of this population, about 130 species are at risk in the wild; many classified as endangered or critically endangered. The zoo also houses more than 1,000 species of trees, palms and other plants, and over 100 special exhibits showcasing a broad number of species and scientific topics.

The zoo is accredited by the Association of Zoos and Aquariums (AZA), passing a rigorous application and inspection process to meet the AZA’s standards for animal health and welfare, fundraising, zoo staffing, and involvement in global conservation efforts.

Zoo Miami is proud to be an active leader in many global wildlife and environmental conservation initiatives, and we are currently involved in about 30 programs annually across five continents. 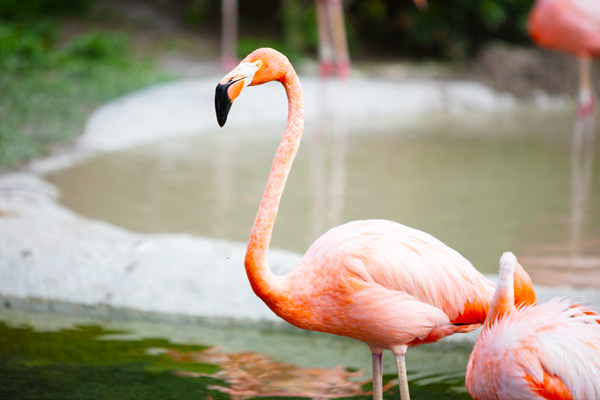 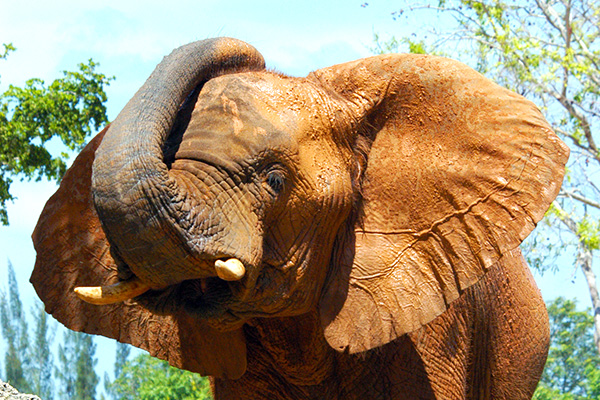 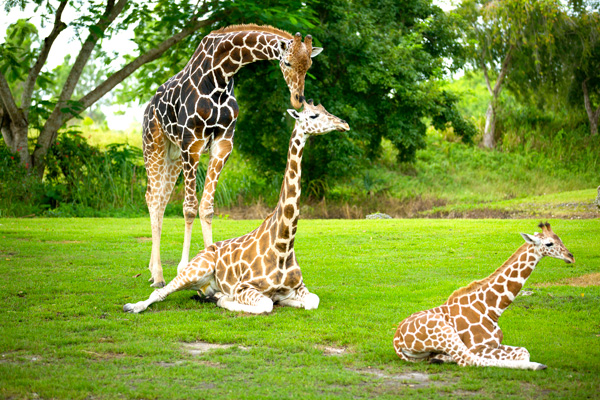 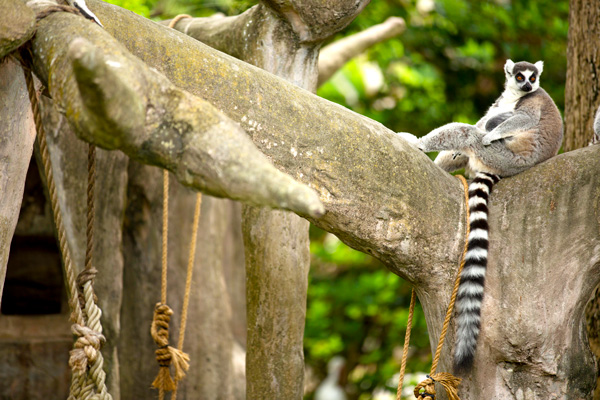 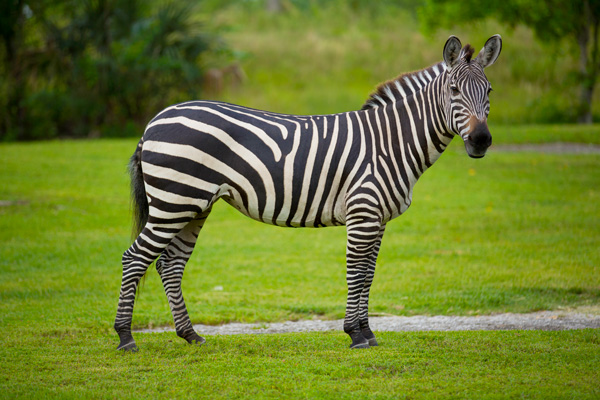 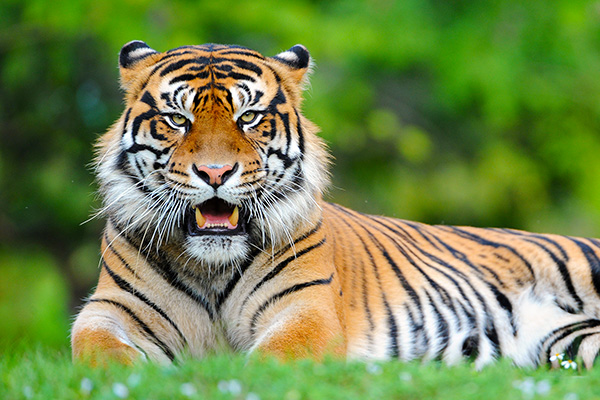 Host your next birthday, family gathering, meeting, from the youngest to the young at heart, guests can create their own safari style adventure at Zoo Miami. Surprise your guests by including additional fun experiences to your event. Zoo Miami will have your guests talking about the memories they made at the Zoo for years to come.