History of Black Art in Miami

Perhaps the best way to understand and appreciate the Art of Black Miami and its particular historical, social, cultural, and even spiritual significance is to do so by inserting a comma into that title, as a way of recognizing that there are actually two very interesting stories here.

On the other hand, there is also the particular story of this unique cultural presence in Miami’s remarkable mushrooming visual arts scene, and especially during that heady week of early December when art lovers and collectors from around the world converge on this subtropical destination to experience what promises to be the latest and best of what the Art World has to offer.

Yet, for all of its potential, the meeting of these two cultural experiences has been slow to come to fruition during the evolution of the annual frenzy of Art Basel Week, when the Black presence, and interest in it, appeared to be very limited at best, but, after repeated crossings, it is now fair to say that a palpable sense of steady progress and reciprocal benefit can be discerned.

What we are witnessing from these two perspectives is a dual drama: of increasing inclusion of Black art and artists in world-class settings (essentially one more iteration of the continuing struggle for equality and justice on the art and culture front) and at the same time a substantial enhancement of Miami’s art scene on the world stage by presenting an artistic idiom which brings something very unique and substantial to the trading table.

Although long maligned, discredited and dismissed within the U.S. for all of the well-known historic and political reasons, Black art and culture have an almost equally long history of broad global appreciation, acclaim and support, a factor of no small significance to the success of this annual international celebration of creativity.

Perhaps the most emblematic expression of this burgeoning symbiosis came in the year that the grand entrance to the Art Basel festival at the Miami Beach Convention Center was through a dramatic monumental archway lined with works by Miami’s arguably most unique artist, the late, uber-prolific “outsider” painter Purvis Young. Welcome, art lovers of the world, to Miami, via an original visual art experience unlike any anywhere else on earth, which happens to be of homegrown African American origin; now you are fully prepared to appreciate all the rest of what the Art Basel experience promises.

From the “art business” perspective, this bold gesture also embodied the aspirational effect of heightening the monetary value of Purvis’s works for those who had the astute sense to invest in them (and, by implication, calling attention to other Miami African World artists). It is equally significant that the primary motives for Purvis’s creations, in his unique trademark style, were quite at the polar opposite from monetary profit-making, much of their appeal to the world marketplace.

Purvis Young was quintessentially representative of a key aspect of the phenomenon we know as African World Art, and the whole spectrum of producers, from his fellow self-taught “outsider” and “folk” artists to the most sophisticated, academically trained practitioners.

It is not surprising, and important to acknowledge, that the foundations of Black Art production today are rooted in ancient and timeless African Ancestral traditions and purposes. Those traditions typically did not even have a distinct word for “art,” because creativity is so integral to, and inseparable from all of life’s activities, inclusive of ancestors and future generations, serving to awaken our place in the universe.

That idea is probably most familiar to us today in the African American classical music form known as “jazz,” or its sacred counterpart of gospel music. Those genres’ technical mastery and openness to “feel the spirit” helps the ever-growing Cultural Heritage tourism sector to make Jazz concerts and Black church services quasi-obligatory on tours of the U.S. by foreign visitors, as the most authentic of American experiences to be had.

It is equally important to note that, far from being simply forced responses or reactions to slavery and oppression, although that is an important dimension not to be ignored, it is primarily the proactive, positive, life-affirming quality of artistic expression that has earned “The Art of Black,” as it might collectively be called, the near-universal genuine appeal, influence and appreciation that it has come to command on a global scale.

In light of all of this, we are all the more appreciative of the opportunity to bring the “Art of Black Miami” to higher awareness, and profitability, than ever before, to Miami residents and visitors alike, particularly in several highlighted venues:

Black History Month is an excellent time to explore historical sites and immerse yourself in vibrant contemporary music, food, dance and art. 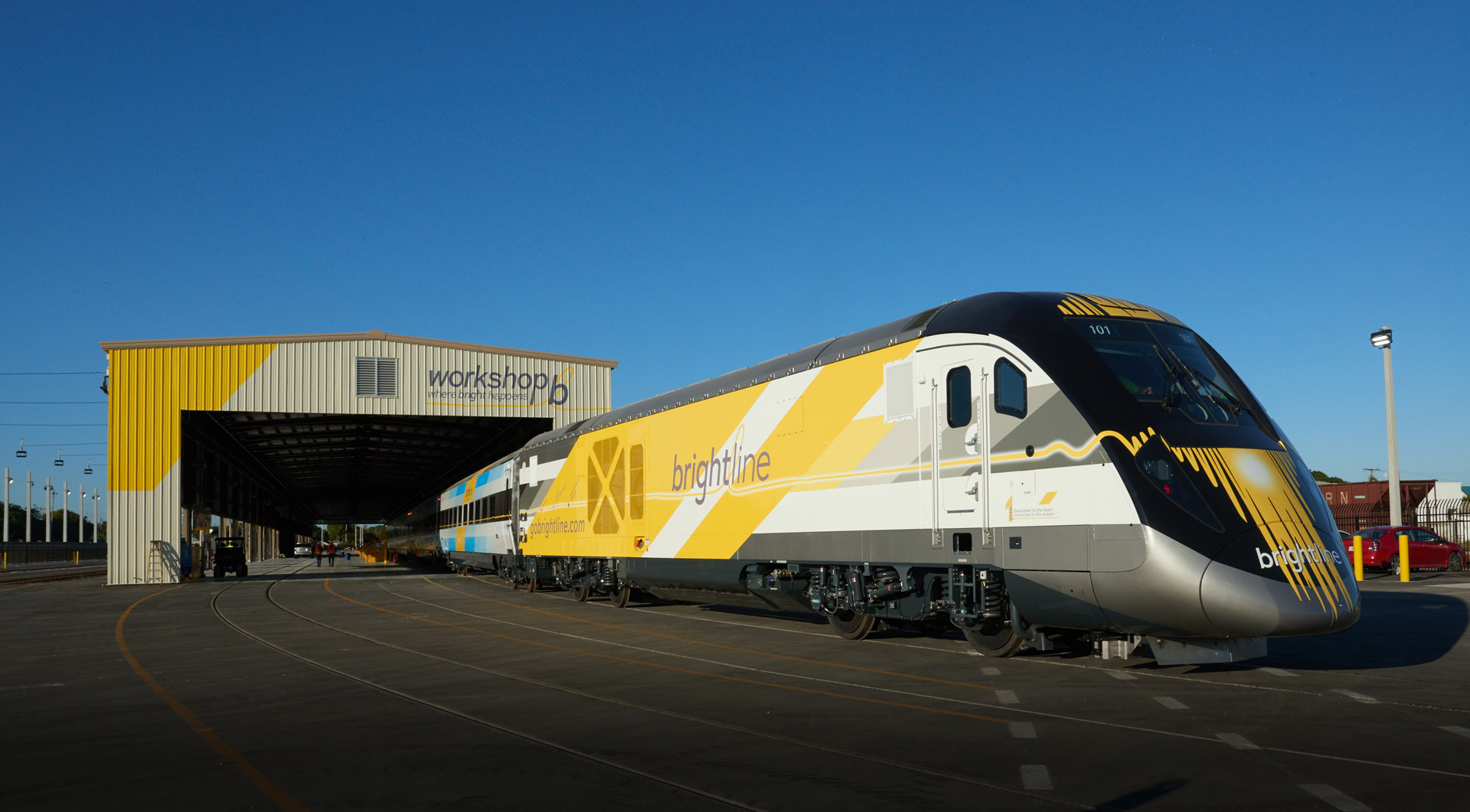 Commuting from Miami to Aventura often? Skip rush hour and switch to rail. Check out Brightline Train Passes and Parking Passes to make your trip easier.

Only a lucky few have witnessed sea turtle hatchlings maladroitly waddle into the sea. Keep your distance and follow advisory. 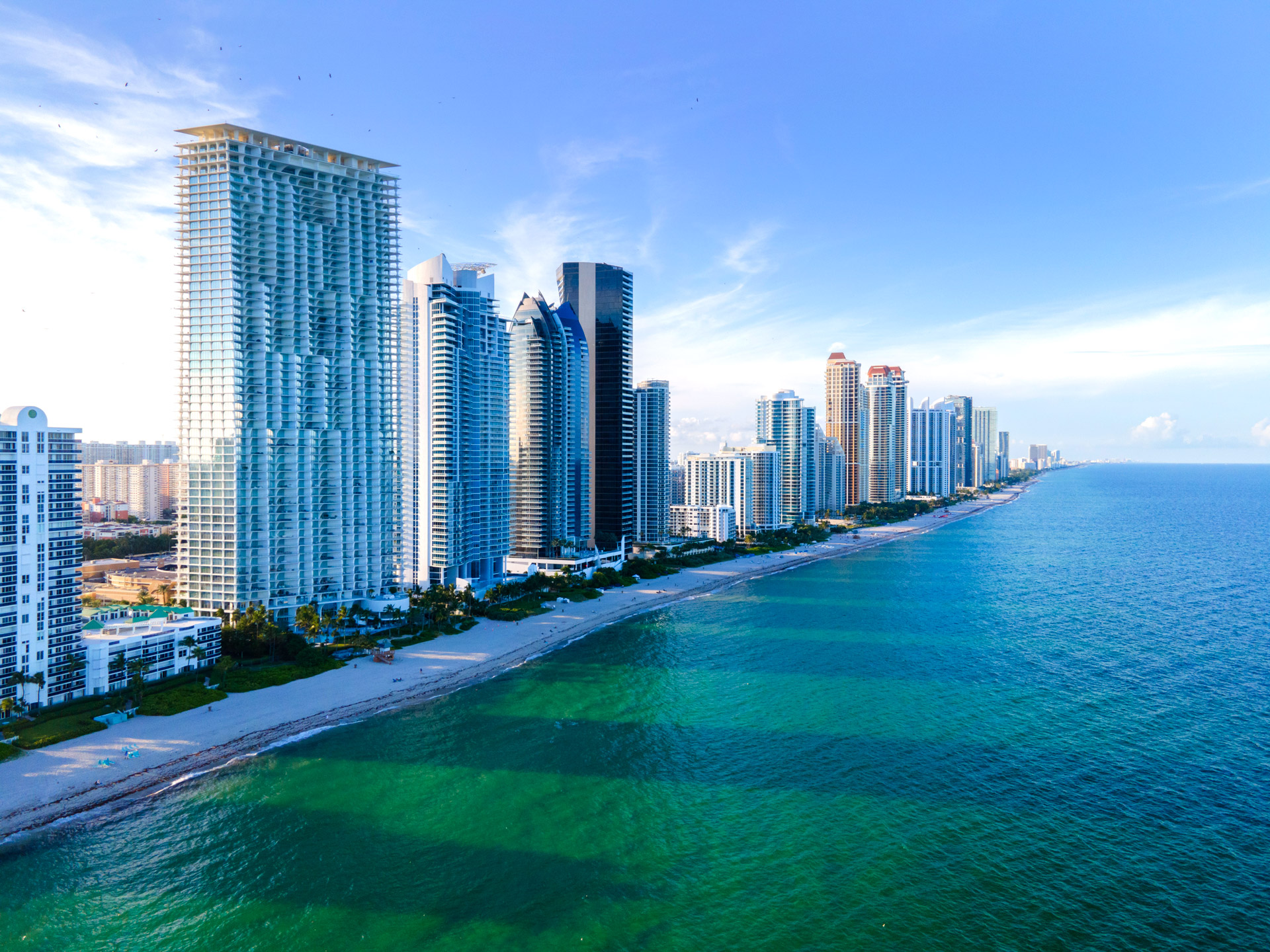 You don’t want to miss a day on the sand in Sunny Isles Beach. Luckily, there are 22 beach access points that will take sunbathers right to the ocean. History of Black Art in Miami

The best way to appreciate Art of Black Miami and its historical, social, cultural, and spiritual significance is to recognize that there are two very interesting stories. 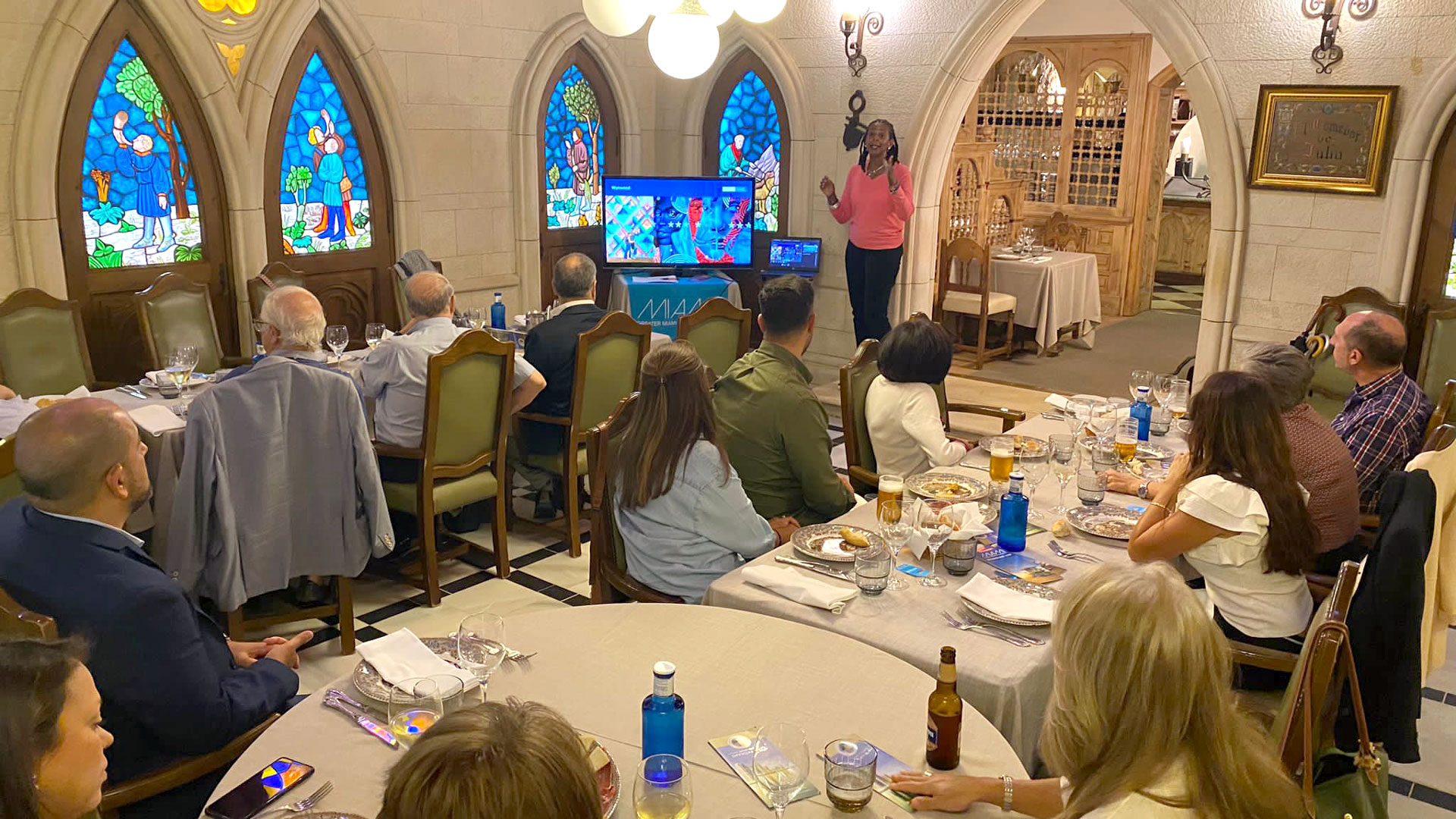 Miami Meetings A Hit in Spain

PCMA, the world’s largest community of global business events planners, was recently in Greater Miami and Miami Beach for their summit.

Say “I Do” on Sunny Isles Beach